Passengers arriving at Kuala Lumpur International Airport (KLIA) on Saturday, 14 January 2012 were greeted with a flash mob as they made their way out of the Arrival Hall on Level 3. Much to the delight of unsuspecting onlookers, plus the odd stare in disbelief, visitors at KLIA witnessed some 100 singers and dancers break into spontaneous entertainment as part of Malaysia Airlines' special flash mob event held to welcome the New Year with a bang.
Themed 'Missing You', the flash mob at the Arrival Hall lasting 10 minutes featured a fun medley of eight popular hit songs in various languages.
The event kick-started with Malaysia Airlines' theme song "We fly" followed by Janet Jackson's racy track 'Miss You Much' to set the tone for the flash mob in which a young man with a guitar in hand walked up to his girlfriend and suddenly broke into a song and dance. This was immediately followed in another corner of the Hall by a supposedly heart-broken young man belting out Rahim Maarof's hit 'Istana Menanti' backed by a group singing acapella echoing htais emotion. Soon after, the melodious sounds of popular Hindi tune 'Aankhein Khuli' from the movie Mohabbatein filled the air.
'My Boyfriend's Back' showcased a group of guys returning from holiday only to be greeted by an enthusiastic group of girlfriends. Next was Richie Ren's version of 'Lang Hua Yi Duo Duo' sung by a group of Chinese tourist lads, complete with group leader waving a flag, on their way out of the Arrival Hall door. Saving the best for last, the flash mob continued with hits 'Rindu', 'Balik Kampung' and 'Signed, Sealed, Delivered,' featuring Malaysia Airlines cabin crew in full uniform.
The 'Missing You' flash mob finale was a 200-strong group performance of 'Akan Datang' which had the audience clapping and cheering on the performers.

Flash mob is a new trend worldwide involving a sizeable group of people who, out-of-the-blue, break into a dance act at a public place, for just a brief time, and disperse into the crowd as soon as it ends.

2 comments.. read them below or add one 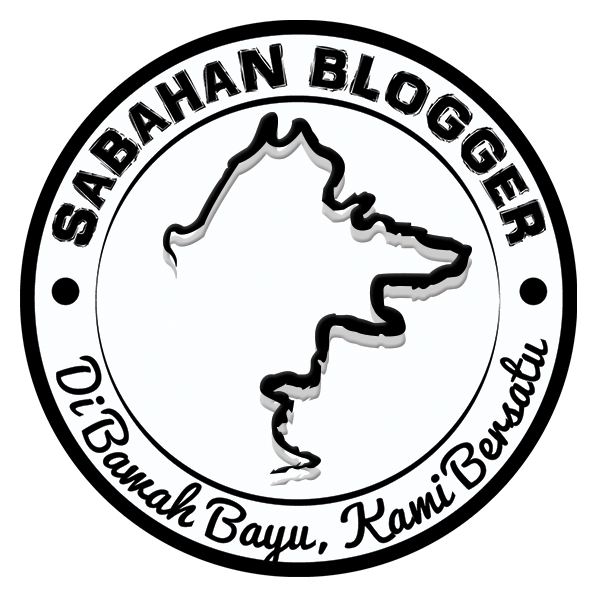